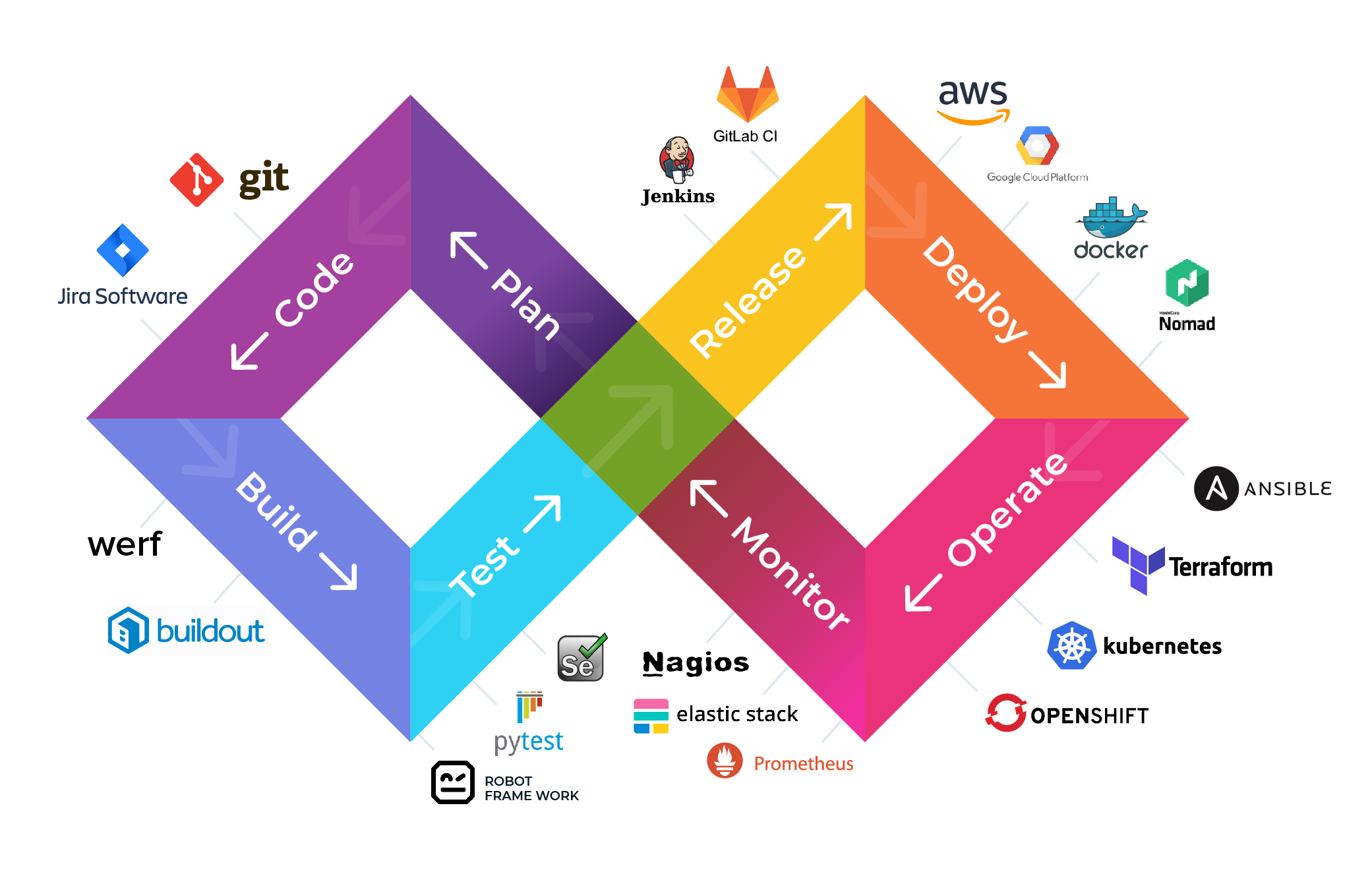 “The big surprise this data disclosed was how much high performing organizations using DevOps practices were outperforming their non-high performing peers,” said Gene Kim, author of The Phoenix Project: A Novel About IT, DevOps, and Helping Your Business Win and co-author of The DevOps Handbook. “High performers were both more agile and more reliable, providing empirical evidence that DevOps enables us to break the core, chronic conflict.”

Here are some practices you should know about DevOps.

“It’s critical that developers be given the freedom and resources to enable and empower DevOps, so the teams can use agile methodologies to shorten release cycles and reduce deployment time,” said Don Griffin, engineering director at Sencha. “This culture change requires management sponsorship to break down these walls.”

“Many people focus on the how and not enough on the why. “By origin, developers are thinking about the IT organization as a whole system. So, the trick is to find your bottleneck and improve it from there.

In a system, as you are solving one bottleneck such as continuous integration, another one will become visible, it is important to not treat developers as a static or one-shot focus. Is your hiring policy blocking progress? Does your cash-flow prevent you from migrating? How about your outsourcer/contracting policy?”

DevOps is about changing the way that development and operations work with each other, not about getting rid of either one.

“Adopting DevOps doesn’t mean that ops executives or managers will lose their jobs. At the same time, DevOps does imply significant automation. Just as QA automation means that testers need to learn to raise their gaze and think in terms of code and abstraction, so too do ops engineers need to do the same.

DevOps is not just about release automation or making it faster to deploy code to production. It’s also about providing more continuous feedback from production back to development, design, and product management.

As long as you are always making progress and improvements, you will be successful. Prepare to fail, but learn quickly from it, adjust and move forward.

All employees must understand that everyone is on the same team and working toward a common goal, Managers need to manage outside influence as well. The sales and product teams can’t come to the DevOps team and interrupt the entire flow just to get a single feature out the door. It’s about respect and creating optimization.

Organizations and development teams need to address security early on in the development cycle.

Any tech leader who thinks they could make decisions about DevOps without bringing Security into the discussions is venturing down a very dangerous path. Security now needs to be a feature of the product, as they can no longer be the police department that investigates through retrospective audits.

As companies increasingly move to a serverless PaaS/SaaS model, executives need to start thinking not only about their internal system, but also the services they depend on and provide to others.

Services are the new suppliers, and if you want to continue improving your system you need to start good supplier relationships. They will thrive on honest and fast feedback. That selection process will be the new differentiator.

Sharing information across the organization is an important DevOps concept that is often overlooked. Automating processes brings tools to others, but visible progress and results can be key to DevOps success. This can be as simple as status updates in chat channels for successful operations in addition to failure notifications.

Clarity is proud to have been providing DevOps Consultancy and helping companies implement CI/CD Culture to North America for many years including with clients worldwide offering our unified communications platform. Clarity Technologies Group, LLC surpasses expectations