It’s a fact: DevOps and cloud are joined at the hip. The overwhelming majority of cloud development projects employ DevOps, and the list will only get longer. The benefits to using DevOps with cloud projects are also becoming better defined. They include application development speed-to-delivery to meet the needs of the business units faster, user demands that quickly fold back into the software, and lower costs for development, testing, deployment, and operations.

At its core, DevOps is the automation of agile methodology. The idea is to empower developers to respond to the needs of the business in near real-time. In other words, DevOps should remove much of the latency that has existed for years around software development.

DevOps’ links with cloud computing are easy to define:

What’s most interesting is that the cloud isn’t really driving DevOps; rather, DevOps is driving the interest and the growth of the cloud. In 2015 State of the Cloud Report, they found that “Overall DevOps adoption rises to 66 percent, with enterprises reaching 71 percent.” Their conclusion is that DevOps is wagging the cloud computing dog, not the other way around.

What drives the use of DevOps as a leading enabling technology to get to the cloud? It’s the need to simplify and speed up a development process that has stifled growth for many enterprises. Stories abound about titans of industry who are unable to purchase companies or marketing leaders who are unable to launch products, all because IT can’t keep up with the application development backlog. 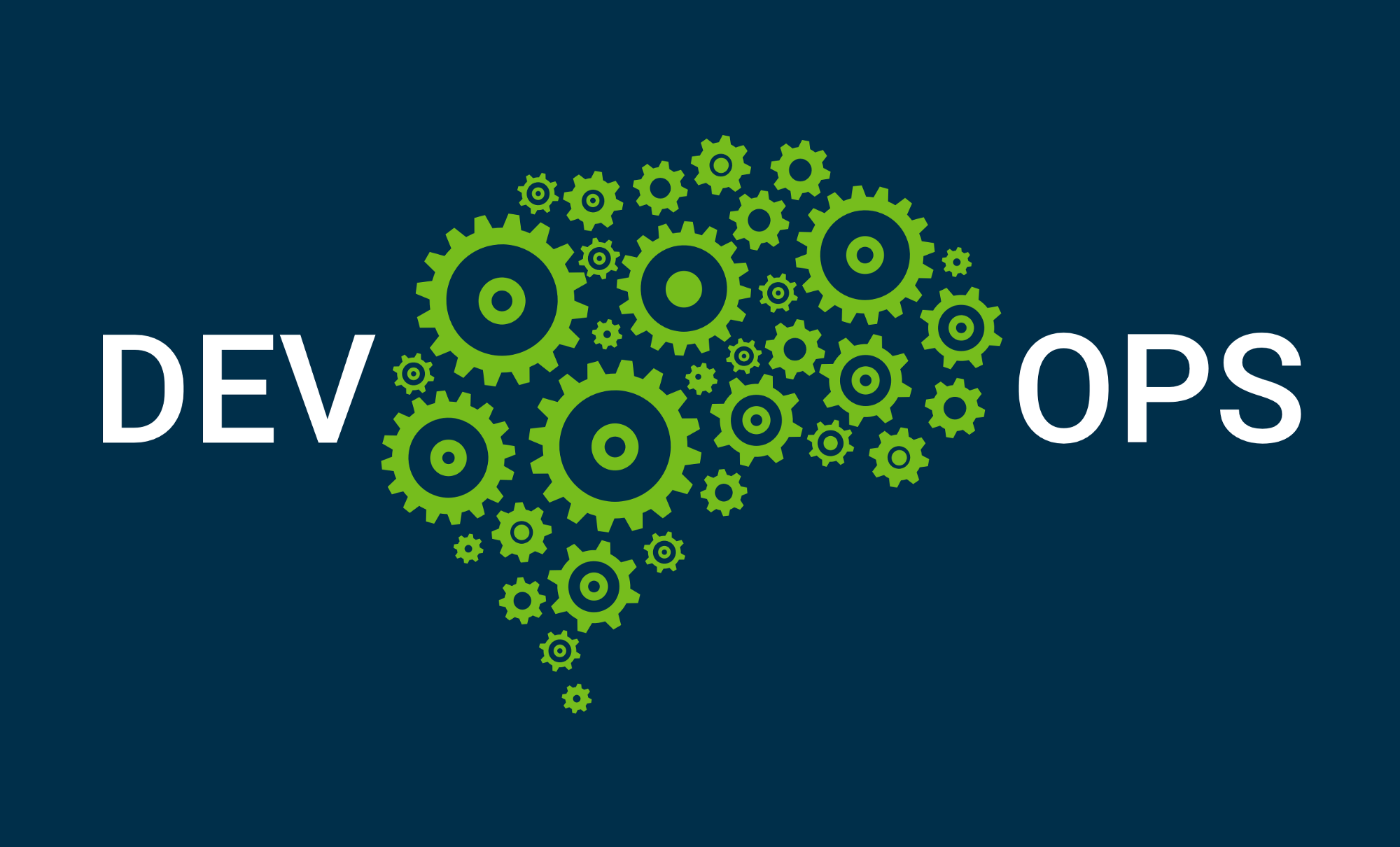 While enterprise leaders look to fix their application development processes by moving from waterfall to DevOps, they also understand that this alone won’t save them. The latency in making capital purchases of hardware and software slows the development process, even if it’s made agile. Developers end up waiting around for capital resources to be put in place before the applications can be deployed.

When building applications in the cloud, the change needs to start at the software engineering level, not at the C-level. The advantages of building cloud applications using modern DevOps tools should be understood by all who will drive the process. Those who aren’t on board will likely get in the way of progress and not respond correctly to the inevitable problems that will arise.

While enterprise development shops are quick to pick a cloud platform, often before they establish a DevOps process and organization, the reality is that DevOps and public and private cloud solutions should evolve at the same time. We must automate our agile processes using cloud and non-cloud DevOps automation tools. At the same time, we must consider how to extend those processes and automation into public and/or private clouds.

This is easier said than done, considering the newness of DevOps tools and cloud services. It’s not something that you can do in serial order, given the deep dependencies discussed earlier. The process that seems to work best includes the following steps.

Get past the changes

At the same time, the culture of the enterprise and developers must change around the notion of DevOps, and the way it’s needed to drive cloud development going forward. Finally, enterprise IT must spend the mother of all budgets to get through these changes. And they must spend money without an immediate goal around ROI, which of course drives corporate leaders and shareholders nuts.

However, the alternative—doing nothing—means certain failure. Others are likely to out-maneuver you, in terms of time-to-market with solutions and application services. When you can stand up applications and processes in near real-time and do so within an elastic and efficient environment, the market will reward you for making that effort. If you haven’t embarked on the process yet, it’s time to get started.

Clarity is proud to have been providing DevOps Consultancy and help companies implementing CI/CD Culture to North America for many years including with clients worldwide offering our unified communications platform. Clarity Technologies Group, LLC surpasses expectations